Amy's Lane and other Things 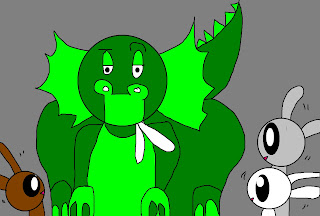 Okay-- I HAVE to write today, and my whole morning was spent doing writing business but not actually writing.  So bear with my bullet points, kay?

*  I just finished a chat en Espanol on Facebook.  This would have been more impressive on MY part if I actually spoke Spanish, but I don't, so most of the credit goes to Saura, my translator-- who made me look good.  A round of applause, if you can spare one!  Yay to the poly-lingual!!!!

*  Bought Zoomboy the paper airplane book of a geek-baby's dreams.  It's the AIRCRAFT OF STAR WARS!  You pop them out, you fold them-- he's been entranced for THREE DAYS!!!

*   Squish has been funny lately-- I was getting ready to go out with Mate and she sat on my lap and said, "You look very pretty, mommy.  Of course, not that you need it, but if you would like to put on make-up, that would be nice too."  "Do you want to put on some make-up, Squish?"  *big grin*  "Yes. I'd love to!"  Did you notice the phrasing there?  She's doing that all the time.  It's eerie.

*  I accidentally stopped for a mani-pedi.  Okay-- I stopped to make an appointment for next week, as a reward for WHEN I finish the fourth Promises book.  And there was nobody there.  NObody. Ghost-body empty.  I mean... what's a girl to do?

*  Am getting close to the end of Promises.  I'm looking forward to working on something else, but by the same token, it's SO HARD to say goodbye! 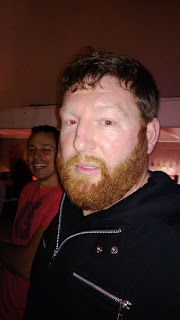 * OH YEAH!  I almost forgot!  (Okay-- obviously not almost, because I did remember the icon, and I changed the name of the post!)  But I'm going to be doing a once a month panel-- first Tuesday of the month, starting on Tuesday, March 5th, on the RRW Website.  Look under Forums, and then look under writing-- there I'll be, Amy's Lane.  March.  I'm going to post the column there, and let the column spark conversation (my first column is on writing author bios-- I don't know if anyone's going to actually respond to that one.  I mean *zzzzzzzzz*) and I'm looking forward to FINALLY being able to contribute to my craft.

*  We're going to see Jack the Giant Slayer.  I'm so excited-- it looks so good! 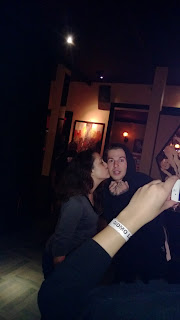 *  Oh yeah-- Mate and I went to see live music on Thursday.  We saw Wrings and The Neighborhood-- and enjoyed ourselves completely.  We also took pictures of a man who won a beard contest (and was drunk as hell) and a charming young woman who wanted nothing more than to lick the face of the head singer of The Neighborhood.  She settled for a kiss on the cheek. 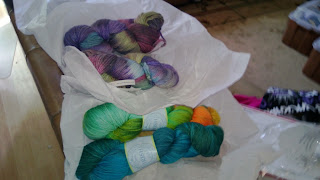 I wish I had had the opportunity to learn a second language. I think that is amazing and cool. I always wanted to speak French (and after 4 yrs in high school, nada)