Letters to the World 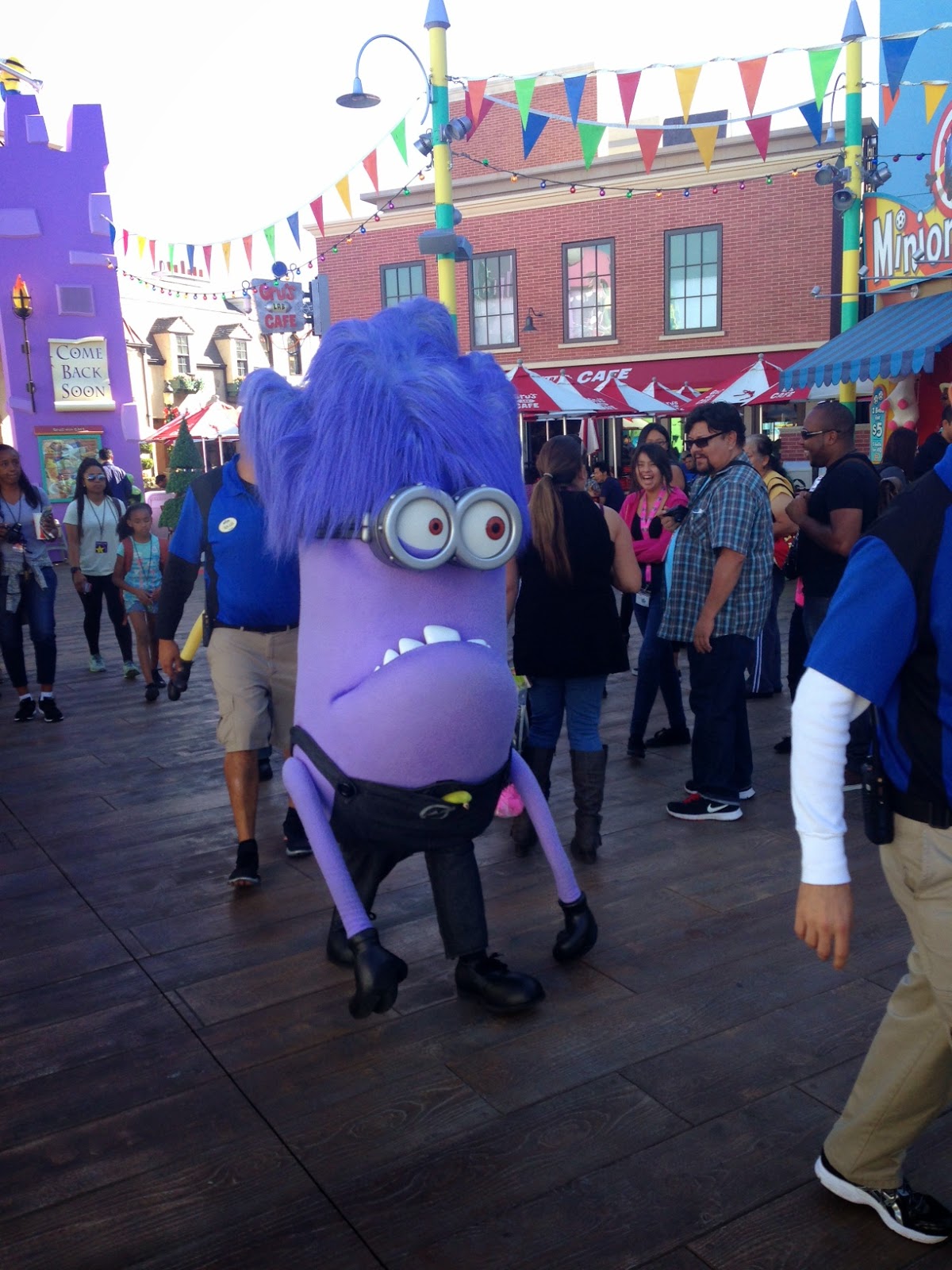 Okay-- I've had one of those "sleep catch up" days that only happen when you don't get enough sleep for, like, a month. I'm not sure if I'm capable of holding a single thought through a whole blog post, not to mention a cheery disposition.  (If you're wondering why I posted the picture of the crazy transformed minion? It's because that's me on the inside. Now you know.)

You are not only adorable, you are also exhausting.  I'm begging you, give poor Johnnie a break. For fucks sake, he's getting bald.

That human you pillowed on all afternoon.

Thank you so much for the 5th and 6th place in the Best Gay Romance category, and the 3rd place in the Best Rom-Com category.  As always, I am so incredibly honored. I know my fellow finalists and the winners are outstanding, and it's awesome to be included among them.

Well done.  That's all I got. Fantastic way to spend an afternoon.  Thanks!

Thank you so much for letting me go out and get us something sweet for dessert.  I needed that parfait so damned bad.

P.S.  I expect the good old age home for doing that by the way. You all totally owe me for not just raiding the chocolate chips for the baking and blaming it on Big T.

You put a gallon of milk in the freezer two weeks ago. It's now a lethal weapon. I don't… I mean… I can't… I mean, I don't even… God, son, what in the holy fuck were you thinking?

Puzzled and out of words,

The woman who birthed you.  Either of you, you ungrateful spawn.

I have just written my first threesome with girl parts in almost six years.  (Alas, not for Quickening, but I consider it a warm-up.)  May I just say, that as a straight woman, I know more about the boy parts. I don't actually look the girl parts in the face, per se. If I am in the head of someone with a male lover, I don't see why it would be assumed I'd write that POV better if I was writing het sex.  I mean, in a way, it's like an airplane dashboard-- some bells, buttons, and whistles.  Just got to figure out which order to push them in to coordinate with weather conditions and the projected flight plan, right? And, you know, if you want that thing to achieve lift-off, you've got to be careful what you touch.

Mate had a plan for us waking up early on Saturday, taking the dogs to the vet appointment for their flea medication, and then taking the kids to gymnastics before meeting his mother for lunch and then attending a movie before going shopping.

Upon waking up at nine-thirty in the morning, he asked me, "What the hell was I smoking?" whence I responded rather sleepily, "I don't know, but if you wanted to do all that, I wasn't going to get in your way."

So if it's convenient, blame me for not getting the kids back into gymnastics until January.  But seriously-- we haven't slept in on a Saturday for five months. We had one coming.

The computer is not for sits. The kitchen table is not for sleeps.  And six thirty a.m. is not a suitable time to be awakened on a weekend.

You're not too small to be an area rug.

Well, you asked. We were supposed to get into groups and talk about the question the leader gave us. The question in this case was, "What was the last book you read."

I read Armed and Dangerous by Josh Lanyon.

That was fun to explain.

Earlier today, at precisely 12:30, I'd laid down for a nice little Sunday nap with the expectation of waking in an hour and leaving the house at 4:30, so we could get ZB to his People-to-People meeting. I had just drifted off when you came bounding out of the bathroom screaming, "Oh my God! It's from 1:00-3:00! Get ready! Get him ready! We gotta go now!"

We were only fifteen minutes late, although the meeting is across town.

I assume my medal will be in the mail.  I just wanted to make sure you'd ordered it, that's all.

The person who developed the jalapeño burger was sheer genius.

As highly entertaining as it was to listen to you pin the poor principal against the wall with the infamous, "If we're trying to enroll twins, and one gets accepted and the other one doesn't, what do you expect us to do?" question, I really needed his attention for something that was answerable.

To my relief, "Do you put kids in an honors program if they have an open 504 for having the attention span of a dizzy sparrow?" was answered with a quick, "Yes, in fact we've got a lot of those kids!", and I could be on my merry way.  Good luck with that twin thing, though. I understand there were three sets of parents in there with the same question. I'm sure I'll hear about the riot in the news.

I'm still boggled by that.  I mean, sincerely boggled.

Mother of the Dizzy Sparrow

And that's all-- I am still on the work-catchup hamster wheel, thanks you.  Mate and I were thinking about going to get a Christmas tree this weekend, but honestly, we couldn't make ourselves move enough to go get one.  As Mate pointed out (just now, as he was yawning his way to bed) part of it is the puppy. She keeps waking up to sleep with us, and we're afraid we're gonna squash her and hence not sleeping well.

Part of it is the busy.  Both of us are catching up from work in huge quantities as well as doing all the other stuff

I have to giggle, honey....just because I've been there. There will come a day when you actually have time to remove the toilet paper from the heel of your right shoe, not worry about what time you awaken on a Saturday morning, and just shake your head at the puppy that embodies the sum of all kinetic energy in the Universe. Then there will also be the morning when you wonder HOW the car keys ended up in the coffee canister, your purse in the deep freezer, and the cat was discovered sleeping in the linen closet on top of the sheets you were saving for your visiting relative - the one with all the cat allergies....it's only life, Amy. Hugs....no one gets out alive.