Everybody just calm down... 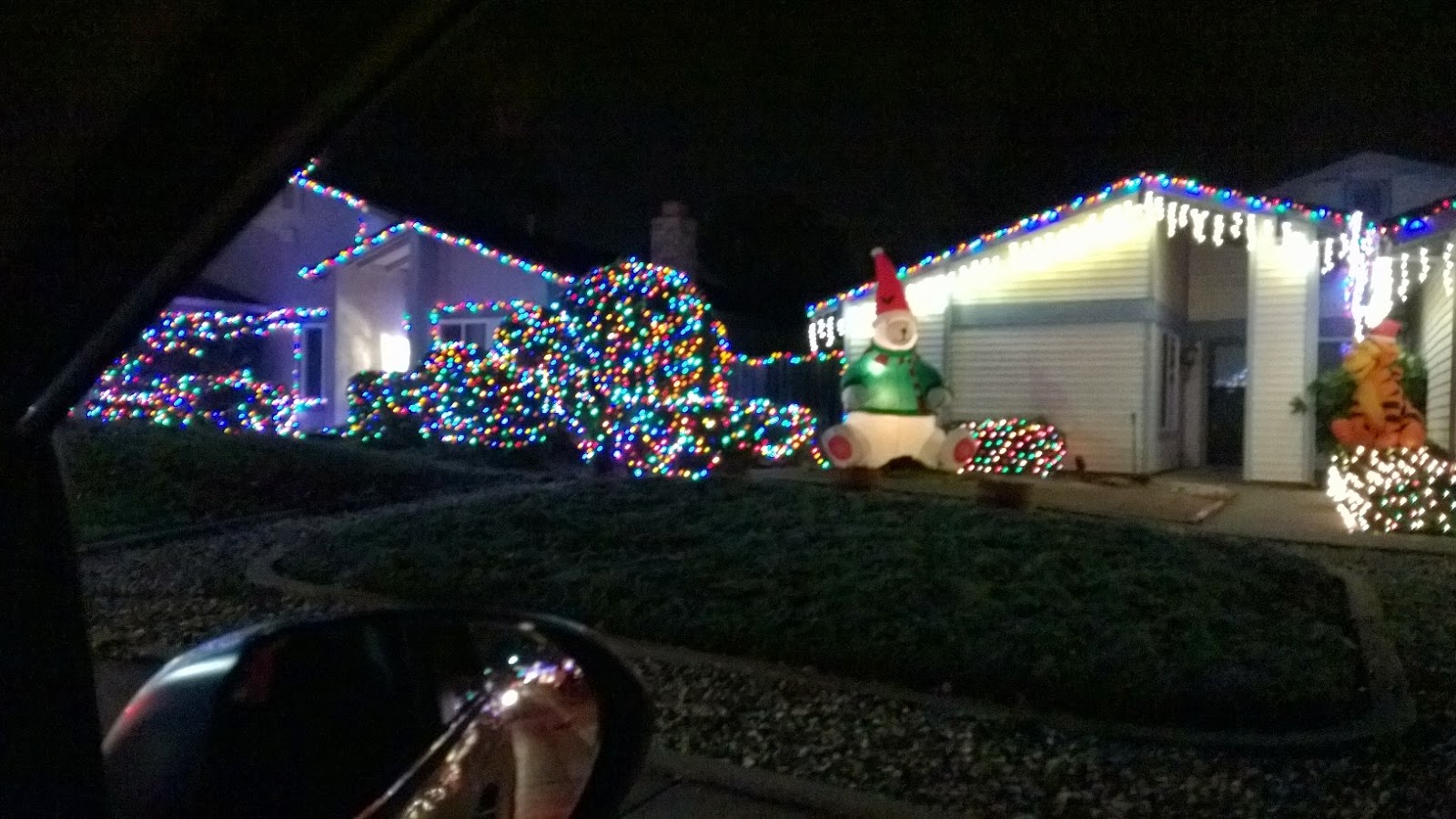 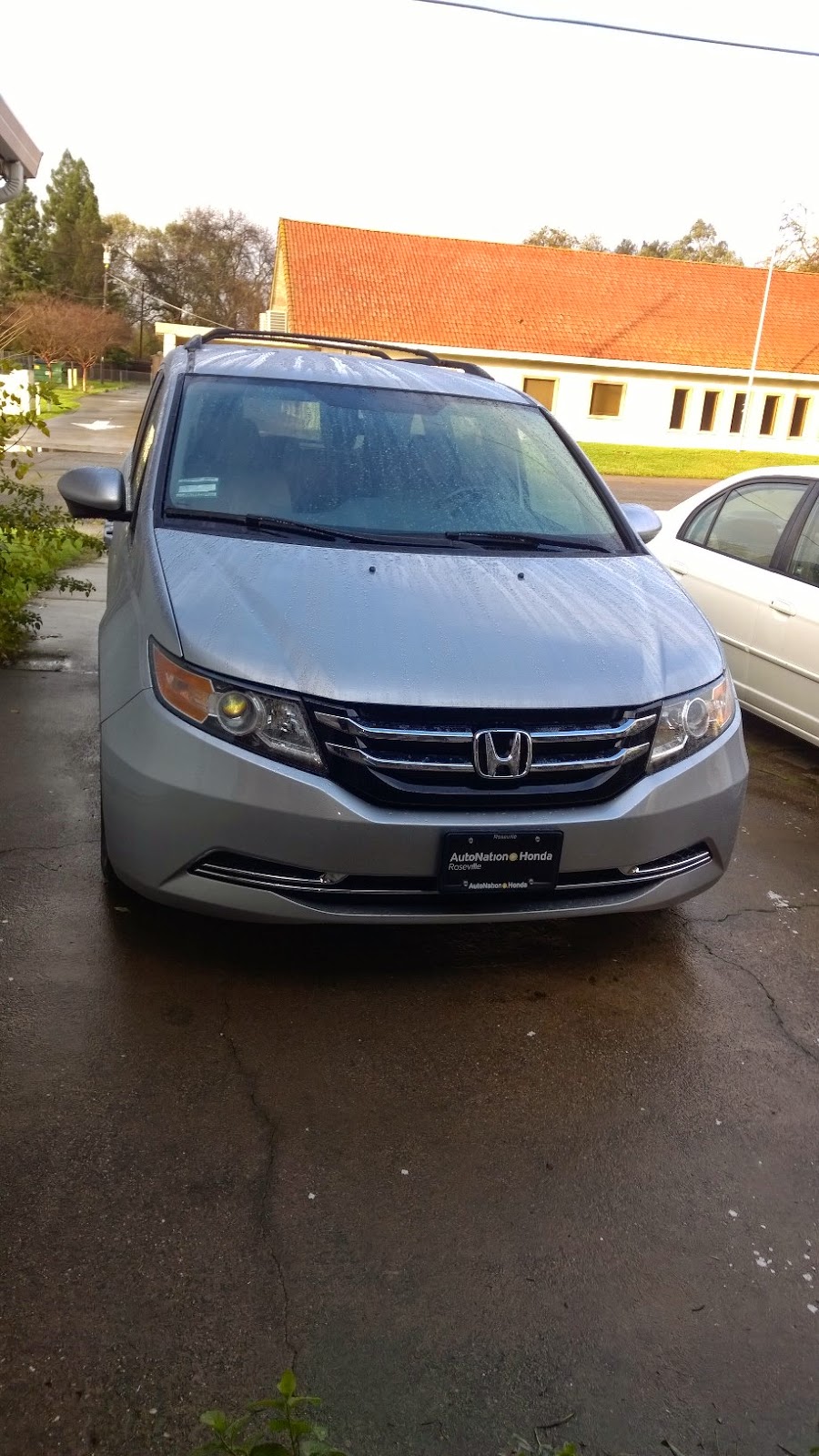 Some fun things to mention after Christmas…

*  Yes, we got a new car.  It's a Honda Odyssey.  The first thing we did was put one of those Supernatural stickers on the back window-- you know, in case of repossession?

* It made cruising for Christmas lights very much more fun than it has been in the past.  And while we expect its first grand hot chocolate spill to happen sometime before the end of the year, it did not happen before Christmas, for which we are grateful.

* Every year, my family plays a white elephant gift exchange game. Throughout the years, buying a funny gift has become a point of honor.  I usually fail miserably.  The kids do better than I do.  Some of the offerings this year included:
*  A My Little Pony coffee mug and a Hamster Dance ornament (from Squish)
* A Wubble ball-- not a bubble, just a really big, thin-skinned ball (that's mine!)
*  A special prank "crib dribbler" box, filled with ginormous candy bars (Mate's idea :-)
*  A Marvel Trivia Game (Chicken)
*  An "I'm with Stupid" mug (Big T)
*  A roll of $100 bill toilet paper with an electric shock pen (from ZB-- who's uncle Matt ended up with it, and was thrilled because he puts that sort of thing on his desk at work. My sister said his coworkers will never forgive ZB, but he's now Matt's favorite relative.)

And, should you think our offerings a bit low-brow, you should know that the gift I drew in the exchange was this: 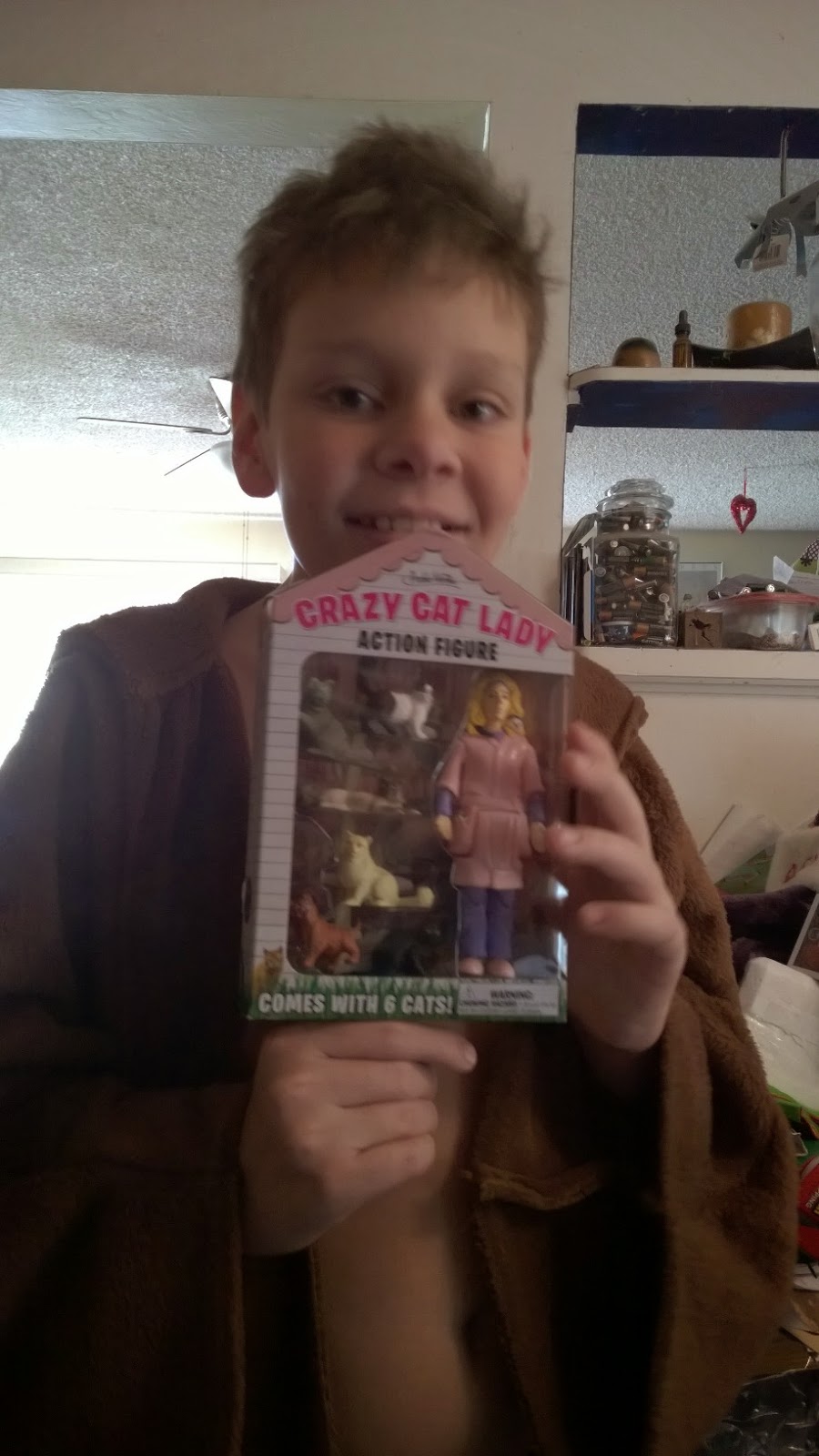 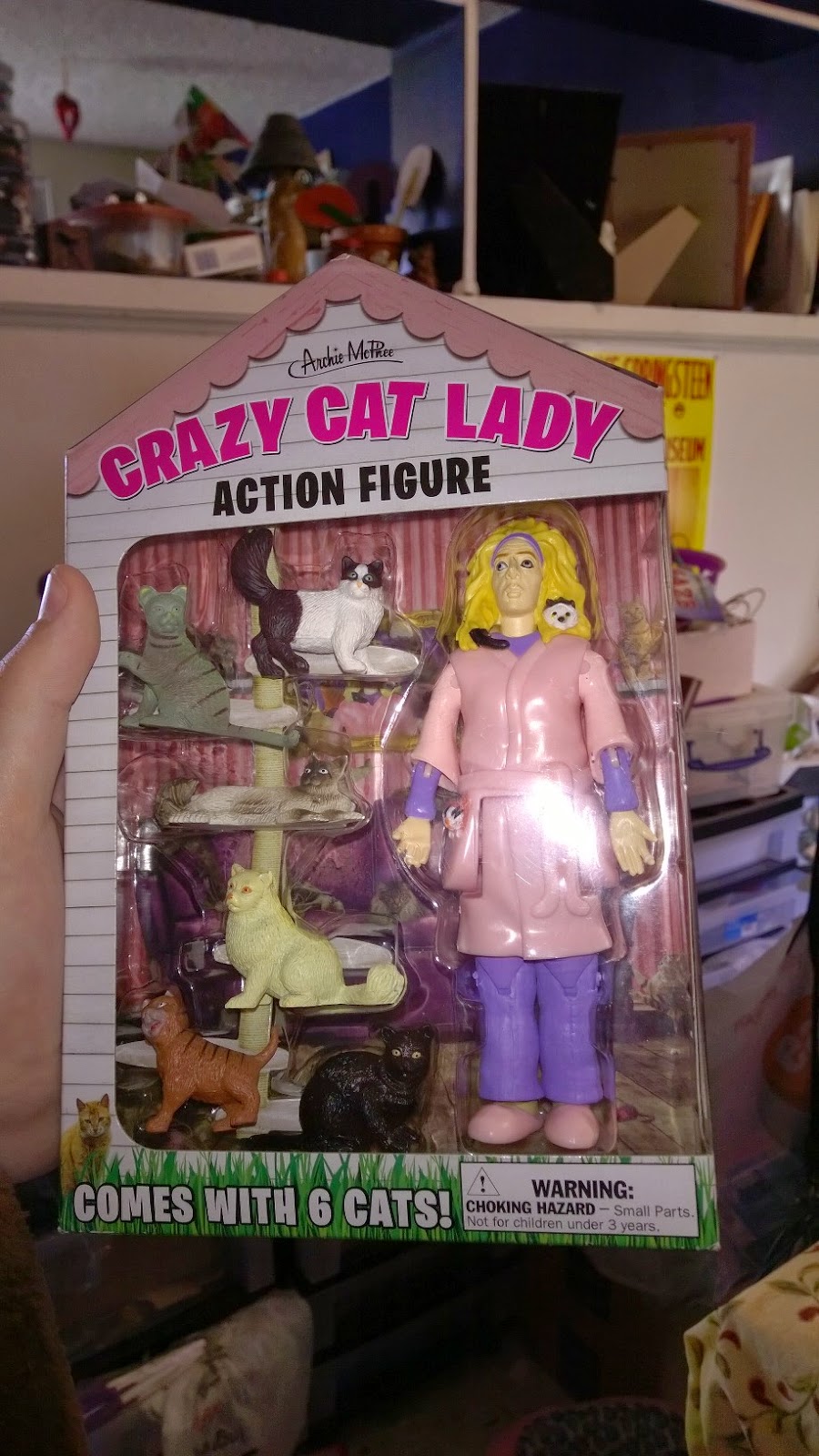 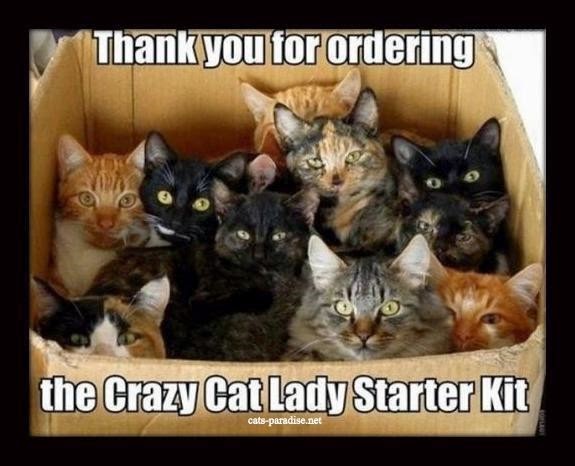 * Yes. For those of you who noticed what ZoomBoy was wearing as he modeled the Crazy Cat Lady action figure, that was a home-made, hand-crafted plush fleece-terry Jedi robe that my stepmom sewed just for him, just for Christmas.  He's lived in it for the last three days.  And yes. Everybody wants her to make them one.  But she wants to make herself one first.  They're soooo soft.

*  Now that I have a car, I'm going back to aqua on Monday. So, this meme is only a little true. 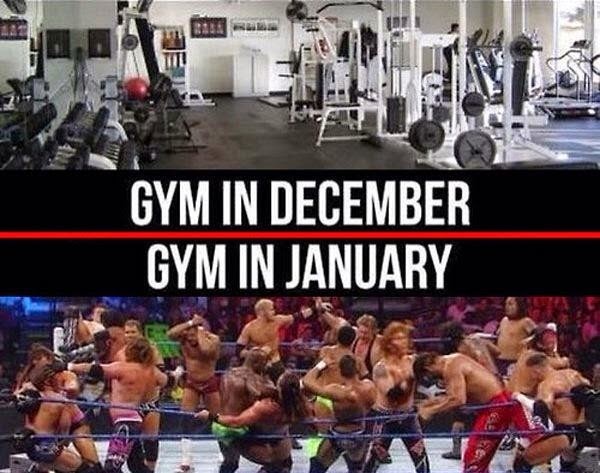 *  Squish has been a wee bit under the weather since Christmas.  You may notice how she spent about 4 hours yesterday: 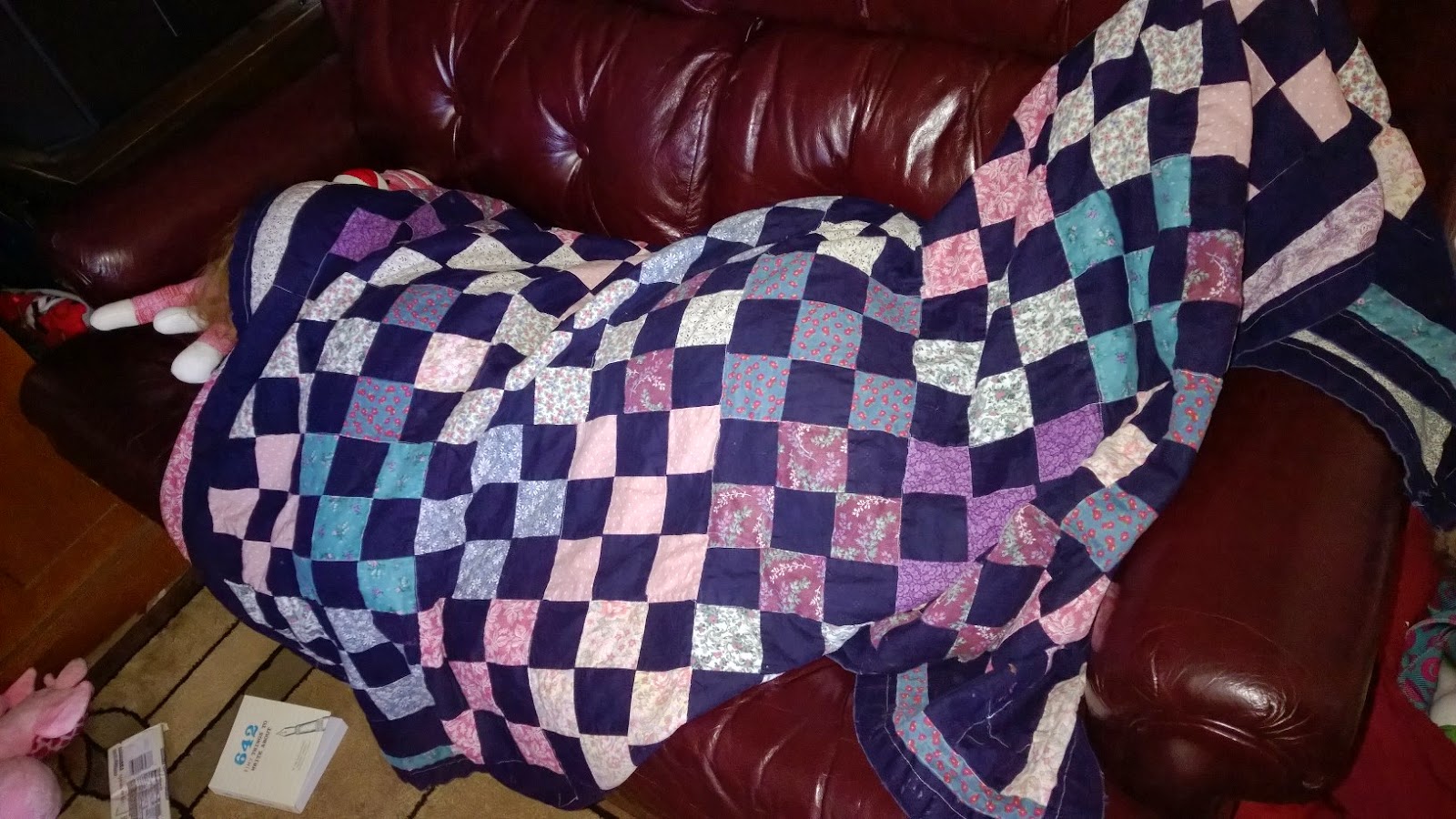 *  Chicken has admitted to me that as she was putting the Christmas cards in the envelopes, her signatures got, shall we say, a wee bit punchy.  If you got a Christmas card with a signature from Lord Cthulu, I sincerely apologize.  She does not, but she is fired.

*  Until the gym, I shall get all of my exercise walking the dogs.  It's more challenging than one might assume at first. 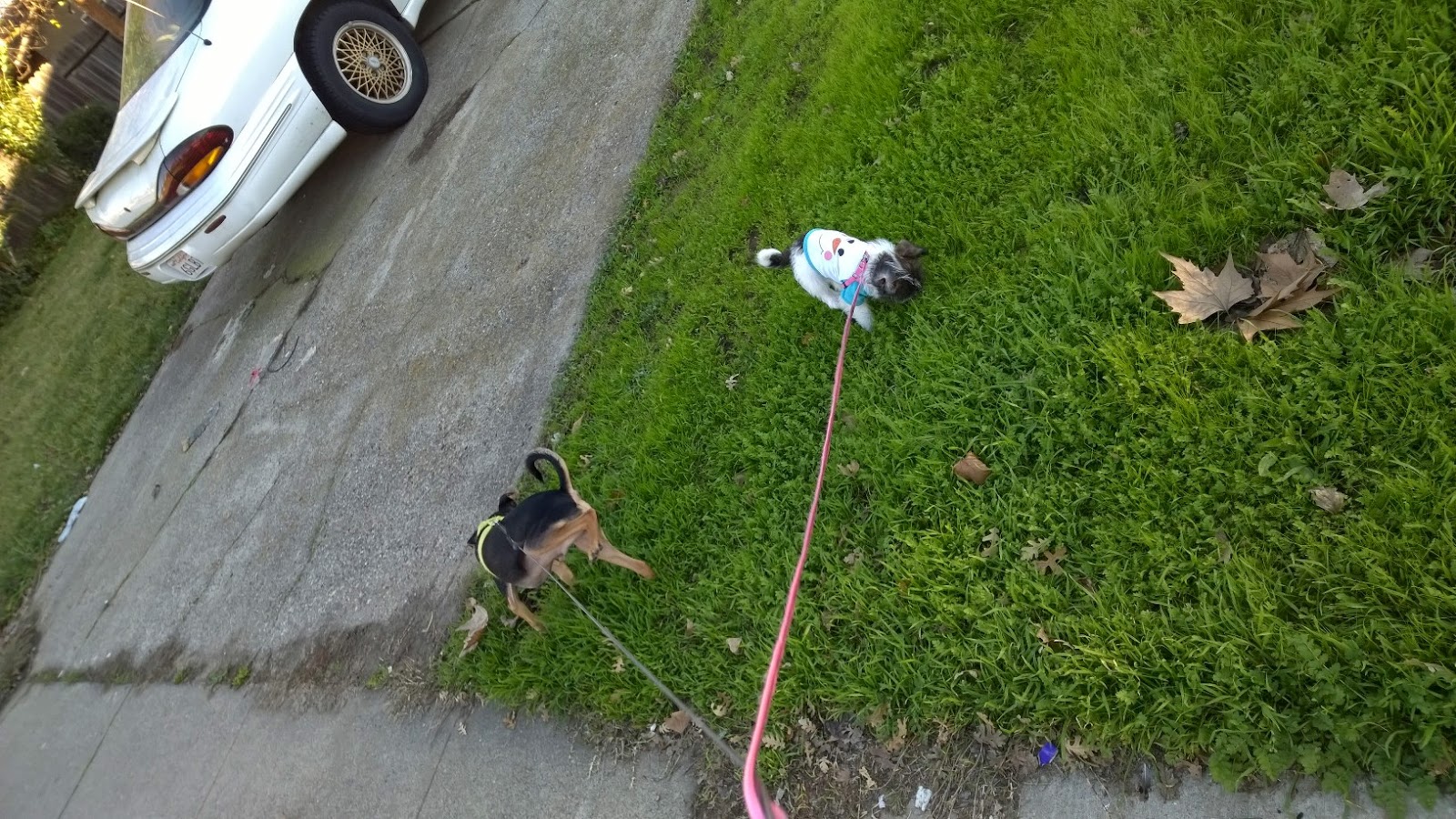 *  Mate got his friends together and they ordered a big block of Kings tickets, so that we might go in a big group of people.  Usually when he does this, we all go, have a great time, and watch the Kings lose.  Tonight, we watched the Kings win after five minutes of overtime.

The only bad thing was that ZB brought a cowbell for the 3rd quarter cowbell dance (Yes-- this is a real thing.  On account of us being a cow town, get it?)  and then, his digestive system absolutely had to work during third quarter.

He spent the next hour giving me dirty looks because he'd spent the cowbells dance going poop.  Convincing that kid that it was not my fault took some doing.

In spite of that, we have photographic evidence that he did have a good time. 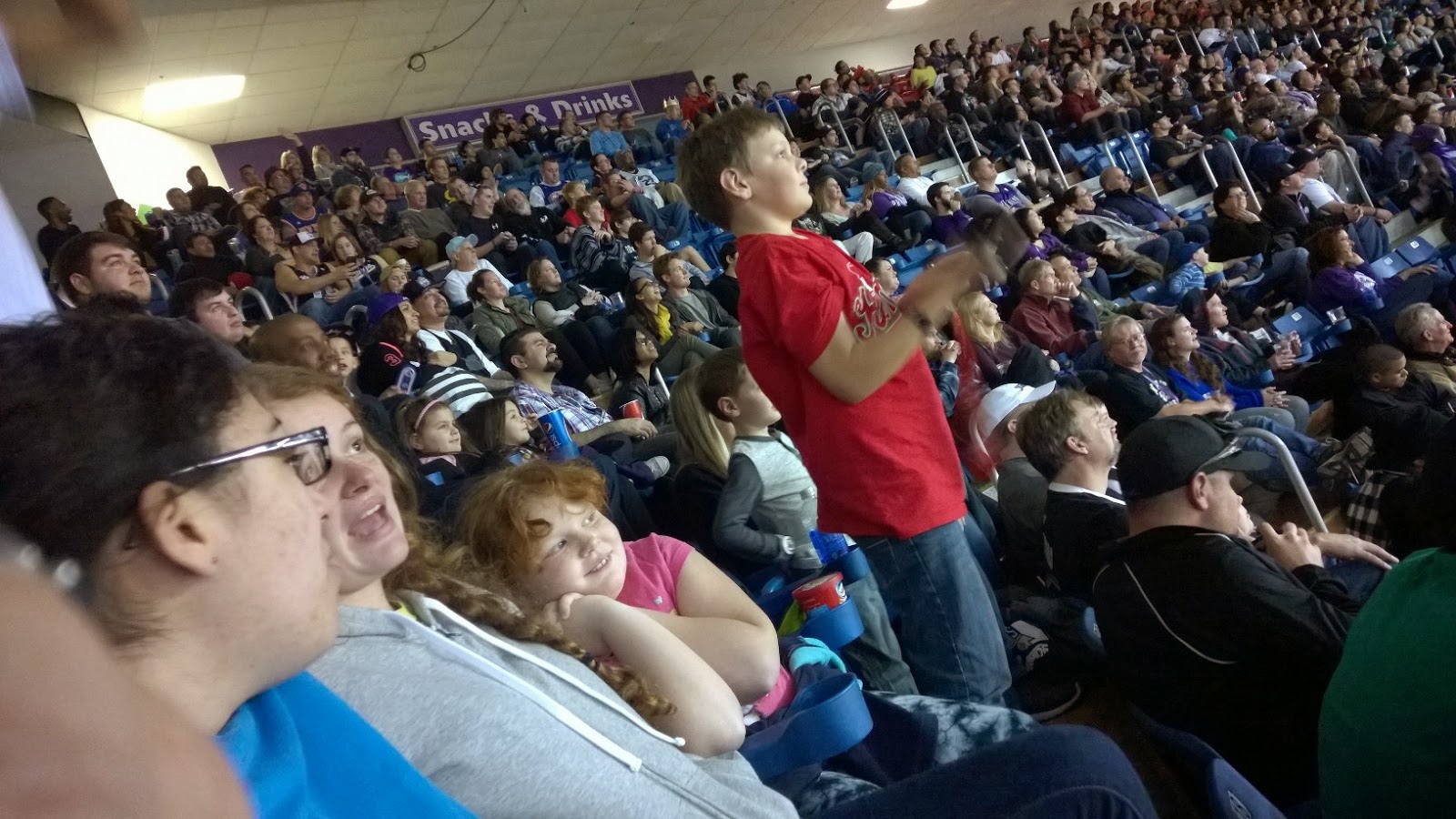 And that's about all… we've got one more family duty for the holidays, and then we're gonna watch a shitton of movies and catch up on our Supernatural.  Looking forward to it!

Perfect. Your news always makes me smile. Hugs to you and the family and Happy 2015.

I actually got that Crazy Cat Lady figure for Nicole last year. She can't have any more cats in her apartment but at least she can dream LOL