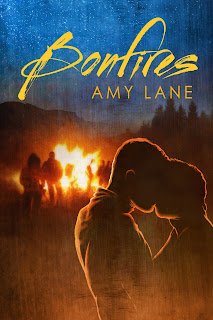 So, first of all, I have a revised blog tour right here, and I think we have all the links! 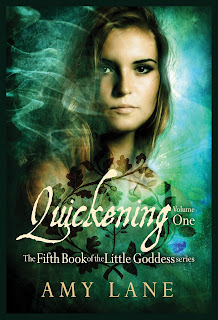 Yay!  Do check out some of those posts, especially if you read the book, because a lot of me went into that story, and you get to see it there!

Also, as usual, a new release prompts interest in what my NEXT new release is going to be, so I thought it was time for a "What's on Amy's queue" post--

So here we go! 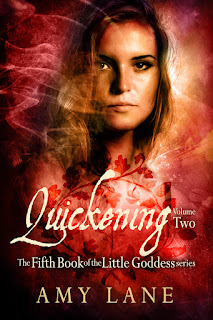 December-- Release Christmas story, which I am working on now!

Jan--Release Stand By Your Manny (Mannies 3) Which I just finished!

Feb/March-- Release Bobby Green--which I'm starting on as soon as I am done with the Christmas story!

--so that's two books out from where I've stopped writing, but as for what I"m PLANNING to write... well, in order so far we've got...

Give a Fish a Bicycle--Fish Out of Water 3

And that takes us into the middle of next year!

So, there you. What I have planned--subject to change, which is why I only put the holiday story and Bobby Green in bold face.