It's sort of my uniform after getting home from any trip, but it's got the same basic style, shape, and function:

Some things that happened in the last hours of my trip…

*  I took lots of pictures-- many of them panoramic, because Daytona really does look like the pictures and the movies, and that's sort of cool.

*  I realized that even though there are many nice hotels on the strip, there are some hotels where the 80's went to cook meth and die.  I was REALLY happy to be in one of the nice ones.

*  I got to have dinner with Gini Koch and T.C. Blue-- T.C. writes m/m, and we've been to cons before, but Gini is het sci-fi/humor (think Terry Pratchett with girl power!) and together, we had a blast on the last night .

*  I discovered that you CAN make a sexual innuendo about anything, even shelling lobster in Joe's Crab Shack (thank you Gini and T.C.!).

*  By hilarious chance, Gini and I got seated next to each other on the plane from Daytona to Atlanta-- she is a glorious traveling companion.  She even bolted a sandwich with me during my shortened layover.

*  The plane from Atlanta to San Francisco spent two hours on the tarmac-- I slept through both of them.

* I woke up about half an hour after take off and read a book cover to cover.

*  My seat mate for that leg of the tip told me I looked like a fatter version of Debra Messing.  Since Mate has sort of a crush on her, I took that as a compliment.

*  The dog was so excited to see me when I got home that he peed all over the house.  Twice.

*  The cat camped out on my feet when I went to the bathroom this morning-- no hand humping involved.  I was a pooping human woobie.

*  The kids were thrilled that I was home-- I was hugged to death.

*  Squish wore her hat to school.  Zoomboy got Lego Harry Potter years 1-4 for his video game.  Everybody wanted some mom.

Besides watching television with my kids?

It's what I look forward to most in the world.

I'm glad to be home.

HOME
BEST PLACE EVER!
I'm so glad you had a good time and a safe trip. Of course Mate missed you. The house isn't the same without you there.
*smishes*

So Glad to see that you made it HOME without the drama of a weather-induced Atlanta vacation!!! Whew! (Now I gotta go buy more candles for the altar, Amy!!)

Great to go, even better to come home.

Thank you for the chance to win one of your books! :D I would love to read Behind the curtain because it sounds so amazing!

Thank you for the chance to win one of your books! Behind the curtain sounds amazing! :D

After reading all the comments, I think the book I'd choose is The Locker Room because I've heard absolutely NOTHING but great things about it! <3

It sounded like you had a great time. I love the pictures it is beautiful over there. I would love to read living promises I don't know how I missed that one! & thank you for a chance to win one of your books.

Everyone should dress comfortably when they are at home. :)

Thank you for the giveaway. A Solid Core of Alpha sounds amazing.

Thank you for the opportunity to win one of your books, I have several in my wish list. I think the one I'm most interested in is Christmas Kitsch. I think from the synopsis it sounds like a friends to lovers, with a straight young man who falls for God's gay friend. I'm a sucker for those kinds of books.

That sounds very much like my weekend at home wardrobe. Since I have to spend most of the week in REAL clothes (and no jeans), my off hours are spent in sweats. And wool socks and slippers because you know, winter makes my feet cold.

A Fool and His Manny

Guess who's going to NOLA?

Stand by Your Manny 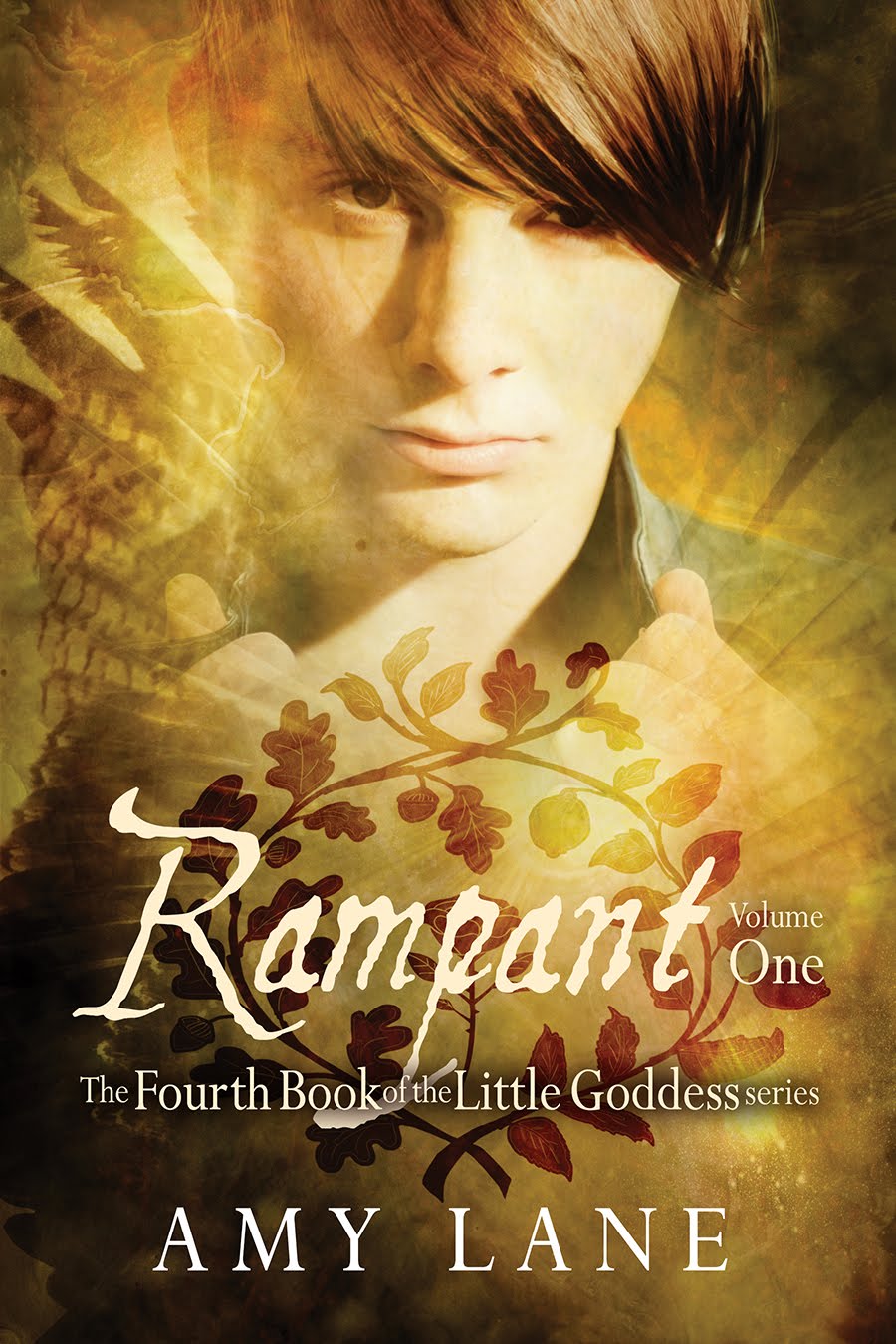 Stand By Your Manny