We have quite a selection here ladies and gents--all the November goodness your e-reader needs!

Elizabeth Noble presents book five in her Circles series, Andrea Speed ventures into the shadows (where she's most comfortable;-) with Hearts of Darkness, J.T. Rogers makes an awesome debut with a spy thriller, and the amazing and kind Aisling Mancy is playing to strengths with an alternative universe thriller!

And if that weren't plenty,  Kim Fielding and Venona Keyes, two of my all-time favorite people and travel buddies, have a joint venture out that Kim assures me is "No angst at all!"  (If you knew Venona, you could see how this would be, because she is one of the top three most positive people on the planet.)

And I have to admit--November is a bit of a big month for me as well--I have two brand new releases and a re-release this month, and I'm pretty excited about them.  I shall yammer about them at another time, but for now, you can find the initial buy links down at the bottom :-)

And all that being said, I shall let you have at it--enjoy the pretty cover art, the exciting blurbs and the all around romance goodness! 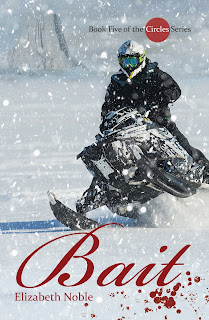 Tyler McCall has made mistakes. He was a teacher—before he fell for a student in his school. That misstep cost him his job and everything he’d worked for. He moved to the Black Hills of Wyoming to start his life over, and he’s happy working at the Big Rock Inn near Devils Tower.

Linden Bourne, a no-nonsense FBI agent Tyler had met before, returns to Wyoming hot on the trail of a killer. The previously unexplored attraction between them grows—which is good considering they’ll be spending a lot of time together when a blizzard strands them at the inn. Cut off from the outside world, with no power, they’ll need to rely on their wits and each other to survive.

Especially when it becomes clear they’re not alone—and the danger they face comes from more than the elements. 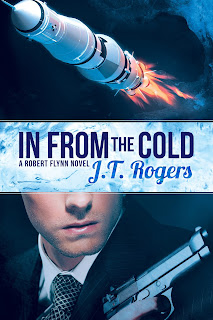 In From the Cold

Robert Flynn abandoned a sterling military career when his best friend and fellow soldier, Wesley Pike, died under his command. More than a decade later, Flynn’s quiet life is disturbed by the troubles of a fledgling CIA and Alexander Grant, a flashy agent with a lot to prove. As the space race between the United States and the Soviets heats up and the body count rises, the two men fight to find common ground. Grant knows Flynn believes in the cause, but all Flynn sees is the opportunity to fail someone like he failed Wes. An attack by a Soviet agent spurs Flynn to action and a reluctant association with the agency, and tilts Flynn’s world on its axis with a shocking discovery: Wesley Pike may be alive and operating as a Soviet assassin.


With Grant to bankroll the operation, his superiors looking the other way, and Flynn’s hard-earned peace officially forfeit, Flynn reunites his old team with the singular goal of finding Wes. But they get more than they bargained for—Wes is amnesiac and dangerous, brainwashed into becoming the perfect weapon. Flynn struggles to reach his friend, lead his team, and navigate his charged relationship with Grant—something neither of them expected and aren’t sure how to parse—while coming to grips with his long-buried feelings for Wes. 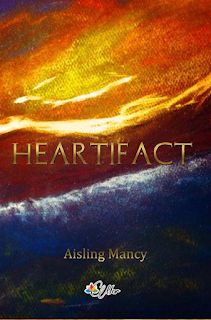 by Aisling Mancy
Harper Kidd is a highly respected marine archaeologist. Yet, with the economy in a slump, he’s trapped working in an oil company’s exploration division. Now, at the ripe age of thirty, Harp is disgusted with his employer’s damage to the undersea world he loves, tired of his ATM-card-filching ex, and tormented by beautiful dreams of an undersea lover. It’s time for a change and when his best friend, Stick, pleads with him to assist on a deep-sea dig in the Mediterranean, he jumps at the chance.

When the crew discovers the site is teeming with unexploded ordnance from the conflicts in the Middle East, and the excavation turns deadly, Harper must choose between saving his best friend and saving the pelora he’s fallen in love with.

Men Over the Rainbow

Men Over the Rainbow

As many of you know, I advocate for abused kids.

The net proceeds of this book benefit those kids.

Please help me support them.

Net proceeds benefit the The Trevor Project in the US,

le Refuge in France, and Arcigay in Italy 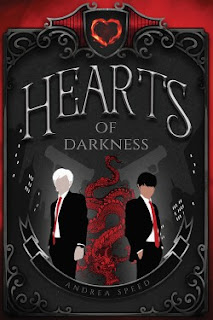 Kaede Hiyashi is sick and tired of living in the shadow of his father, supervillain Doctor Terror. Brilliant but crazy, Doctor Terror sends his son to Corwyn, California, for reasons Kaede can’t imagine. Sent to accompany and protect him is Ash, a genetically modified supersoldier raised and trained by an infamous death cult.

Corwyn is lousy with superheroes, led by the obnoxious Dark Justice. Kaede finds himself dancing around Dark Justice as he digs into his father’s mysterious business and teaches his socially awkward—but physically lethal—bodyguard to acclimate to “normal” life. Can these two wacky supervillains figure out what Doctor Terror wants them to do, solve the riddle of the villain known as Black Hand, and keep Dark Justice from raining on their bloody parade? The course of love—and world domination—never did run smooth. 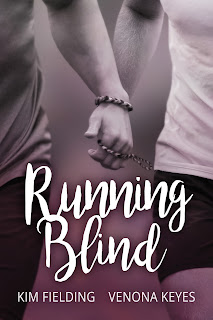 Kyle Green is on top of the world. He and Matt have been together for ten years, and—as the voice of Ecos, the wildly popular anime character—Kyle is treated like a rock star in anime circles. But in an instant, a stroke leaves him blind. When photographer Matt gets the opportunity of a lifetime, Kyle reexamines their relationship, discovers it has been a safety net rather than a true romance, and sets Matt free to pursue his dream. Kyle’s life and career as he knew them are gone, and he must now find the courage and creativity to draft a new plan.
After being away for fifteen years, Seth Caplan comes home to Chicago to care for his mother and to partner with a small start-up tech company. He and Kyle meet after Kyle’s collision with a child’s sidewalk toy, and they hit it off. Kyle wants to get back into running, and Seth becomes his guide. As they get to know each other, they start seeing each other beyond their three-times-a-week runs. But Seth’s revelation of the dark reason why he left his career in California sends the relationship into a tailspin and leaves both men running blind. 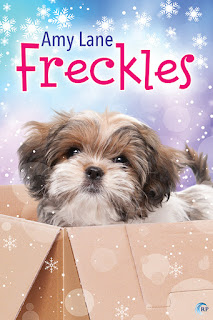 Carter Embree has always hoped to be rescued from his productive, tragically boring, and (slightly) ethically compromised life. But when an urchin at a grocery store shoves a bundle of fluff into his hands, Carter goes from rescuee to rescuer—and he needs a little help.

Sandy Corrigan, the vet tech who helps ease Carter into the world of dog ownership, first assumes that Carter is a crazy-pants client who just needs to relax. But as Sandy gets a glimpse into the funny, kind, sexy man under Carter’s mild-mannered exterior, he sees that with a little care and feeding, Carter might be Super-Pet Owner—and decent boyfriend material to boot.

But Carter needs to see himself as a hero first. As he says good-bye to his pristine house and hello to carpet treatments and dog walkers, he finds that there really is more to himself than a researching drudge without a backbone. A Carter Embree can rate a Sandy Corrigan. He can be supportive, he can be a hero, he can be a man who stands up for his principles!

He can be the owner of a small dog. 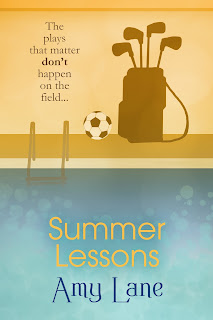 Mason Hayes’s love life has a long history of losers who don’t see that Mason’s heart is as deep and tender as his mouth is awkward. He wants kindness, he wants love—and he wants someone who thinks sex is as fantastic as he does. When Terry Jefferson first asks him out, Mason thinks it’s a fluke: Mason is too old, too boring, and too blurty to interest someone as young and hot as his friend’s soccer teammate.

The truth is much more painful: Mason and Terry are perfectly compatible, and they totally get each other. But Terry is still living with his toxic, suffocating parent and Mason doesn’t want to be a sugar daddy. Watching Terry struggle to find himself is a long lesson in patience, but Mason needs to trust that the end result will be worth it, because finally, he’s found a man worth sharing his heart with. 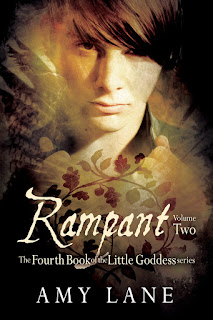 Lady Cory has carved out a life for herself not just as a wife to three husbands but also as one of the rulers of the supernatural communities of Northern California—and a college student in search of that elusive degree. When a supernatural threat comes crashing into the hard-forged peace of Green's Hill, she and Green determine that they're the ones in charge of stopping the abomination that created it. To protect the people they love, Cory, Bracken, and Nicky travel to Redding to confront a tight-knit family of vampires guarding a terrible secret. It also leads them to a conflict of loyalties, as Nicky's parents threaten to tear Nicky away from the family he's come to love more than his own life.

Cory has to work hard to hold on to her temper and her life as she tries to prove that she and Green are not only leaders who will bind people to their hearts, but also protectors who will keep danger from running rampant.

First Edition published as Rampant: The Fourth Book of the Little Goddess Series by iUniverse, 2010.